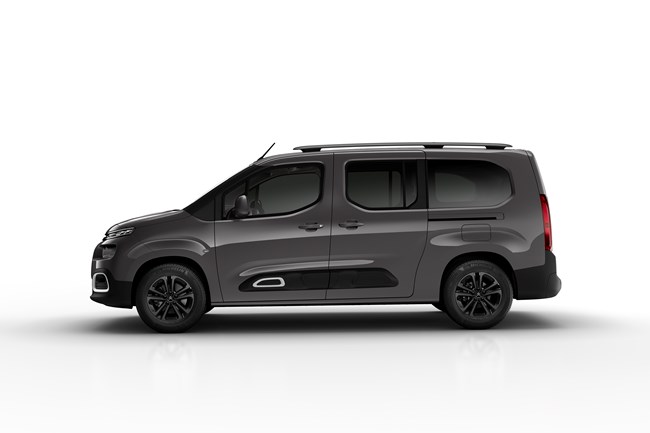 Citroen has expanded its E-Berlingo electric MPV range with a new seven-seater version of its range-topping Flair XTR equipment grade.

The E-Berlingo was previously only available as a seven-seater, badged XL, with the lesser Feel equipment grade, with Flair XTR spec previously five-seater only.

The announcement follows Citroen's axing of petrol and diesel versions of the Berlingo earlier this month.

The E-Berlingo Flair XTR XL is available to order now, priced at £32,995. Unlike the other models in the range, it is too expensive to be eligible for the UK Government's plug-in vehicle grant, after the threshold for that was reduced to £32,000 last month.