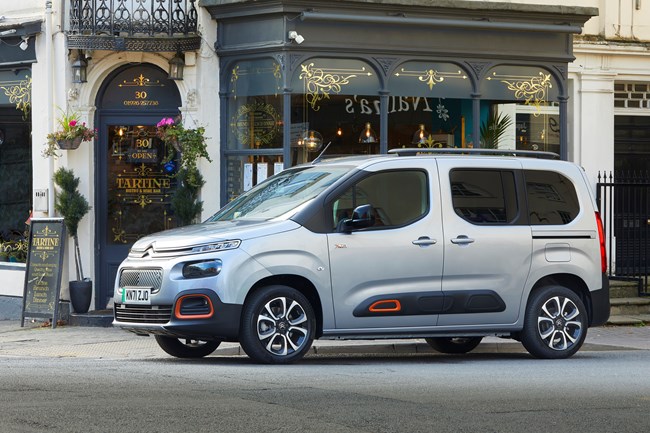 MPVs produced by Stellantis brands Peugeot, Citroen and Vauxhall are now only available as EVs, it has been announced.

All of the van-derived models are now exclusively available with a 136hp electric motor and a 50kWh battery, with previous petrol and diesel versions having been axed, except for a limited number of third-party conversions such as wheelchair accessible vehicles.

Alongside the announcement, Citroen and Vauxhall have also announce price reductions for the affected models which mean they remain eligible for the UK Government's plug-in grant, the threshold for which was reduced last month.