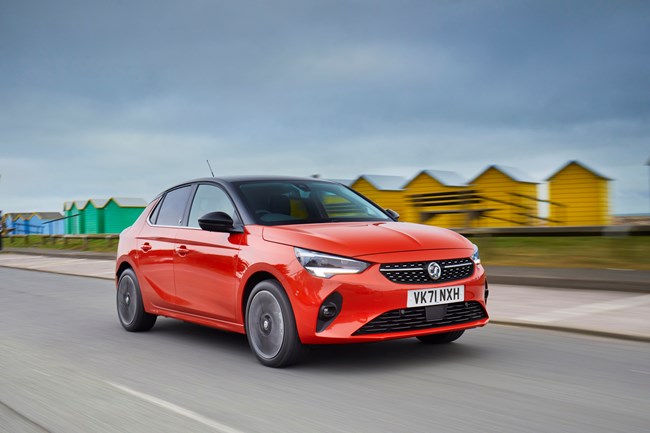 The Vauxhall Corsa was the UK's best-selling car in 2021.

Previous market leader the Ford Fiesta missed out on the top ten entirely, though its maker did have some consolation as its Transit Custom van was the UK's best-selling vehicle overall with more than 50,000 registrations.