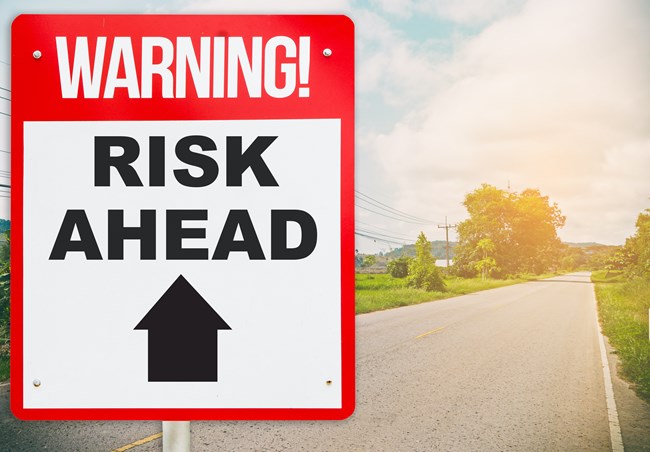 Fleet drivers should be made aware of upcoming changes to the Highway Code, according to fleet management company Venson Automotive Solutions.

Although the Highway Code is not a legal document, a number of its stipulations are backed by official traffic laws, drivers can be fined, prosecuted or disqualified if they ignore them.

Venson has also carried out a survey ahead of the changes' planned introduction on 29 January, and said that 79% of drivers disagreed with a change allowing cyclists to pass slower-moving or stationary traffic on the right or left, including at the approach to junctions.

According to Venson, nearly 50% of drivers surveyed agreed with a new rule stating drivers should remain behind cyclists and motorcyclists at junctions, even if the cyclist is waiting to turn and is positioned close to the kerb, while 44% of respondents supported drivers having to give way to pedestrians crossing a road into which their vehicle is turning.

Venson marketing director Alison Bell said: "If all the proposed changes come into force there is a lot of new information for drivers to take onboard.

"It's essential that businesses operating a fleet of vehicles have a process in place to allow drivers to familiarise themselves with new changes, as well as brush up on existing rules.

"Businesses and drivers have a duty of care to themselves, other road users and pedestrians. A failure to understand the new rules and correctly implement them could result in financial penalties, law breaking or worse, guilty of an avoidable accident."