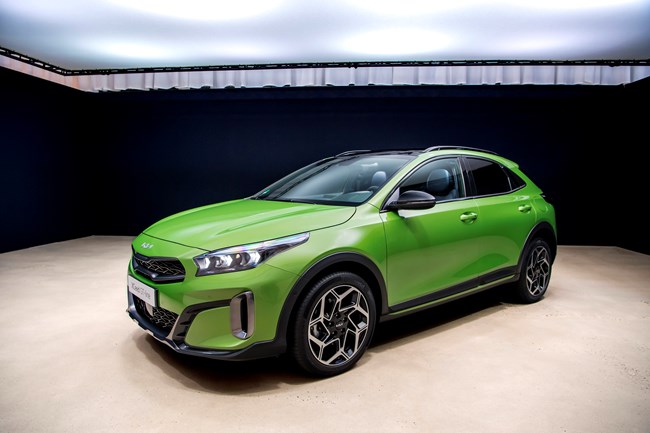 Kia has unveiled an updated version of its XCeed crossover.

Inside, there's an updated centre console angled slightly towards the driver, with a 'floating' touchscreen, and graphically-updated 12.3in digital instrument cluster.

The facelift also brings the addition of the GT-Line equipment grade to the XCeed range, featuring sportier styling elements.

Engine options with the facelifted range include 120hp, 160hp, and 204hp petrols, a 136hp mild hybrid diesel, and a 141hp plug-in hybrid, said to have an all-electric range of 29 miles in mixed driving.

The updated XCeed will go on sale in Europe in September. UK specs and prices are yet to be announced.