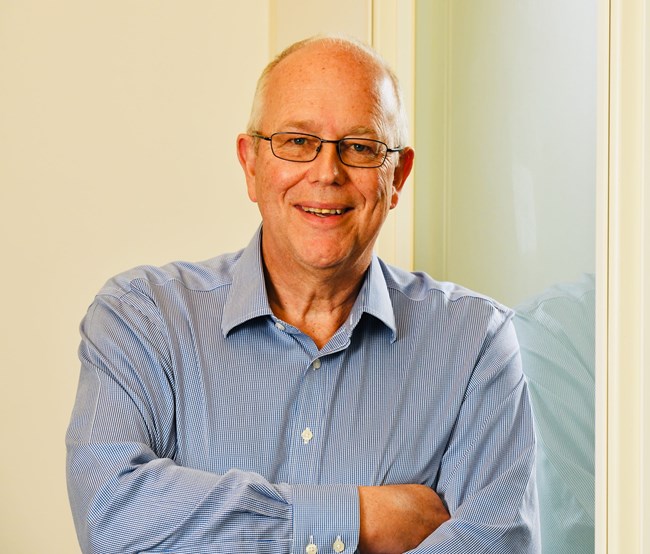 The fleet sector needs to start having a constructive discussion about the likelihood of road charging being introduced in the future, and the type of scheme it would like to see, according to Fleetcheck.

The software company's managing director Peter Golding said that the rapid growth in EVs over the next few years, and the subsequent decline in government revenue from fuel duty, road tax, and company car tax, made an initiative of this type almost inevitable.

Golding pointed out that Prime Minister Boris Johnson recently mentioned road charging to the House of Commons Liaison Committee, and argued that despite Johnson's subsequent resignation, this did provide a window into government thinking.

Golding said: "The topic is clearly a live one - especially at a time when the public finances are under pressure - and it is probable that different models are under discussion.

"Our view is that it very much makes sense for the fleet sector to begin to give formal thought to the subject. The declining tax take resulting from electrification means that Treasury revenue will be falling every year. It is inevitable that some kind of new scheme fills the gap."

Golding said that his own opinion was that any road charging scheme needed to be, above all, fair and easy to use - especially when it came to payment processing.

He said: "Our main concern is that the technology adopted proves too complex and, as a result, is difficult both to introduce and to use. There is a strong argument, we believe, for a graduated approach over time with simple systems being introduced in the first instance, such as tolls on some major motorways.

"However, what really needs to happen is for the views of all the fleet industry's major players to be heard. This is something that is almost certainly coming and we should be doing everything to ensure that whatever solution is adopted meets our needs, as one of the major interested parties.

"It would be responsible to start constructive discussions now. There is some good work being done in this area already - such as by the AFP's Future Roads committee - and it would be positive for as many fleets as possible to make their views known."