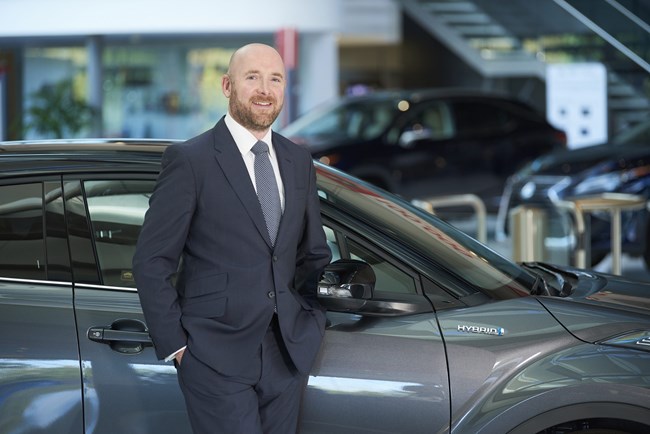 Ferma's move is said to be part of an effort to strengthen links between the two businesses and develop a one-stop service for corporate customers.

In his current role, Ferma is said to have presided over record fleet shares for Toyota and Lexus, and established localisation at the heart of the company's strategy.

He said: "During my time in the fleet team we have grown sales and market share and moved fleet into the mainstream of our business.

"The support we were given has been fantastic and testament to how we work together to achieve success. I am excited to be taking up this new opportunity with Kinto."

As for Broad, his new role will see him focus on expanding the company's fleet services to include financing and management and mobility services, integrating the work of Toyota Financial Services (TFS), Toyota Insurance Services (TIS), and Kinto.

He said: "I have returned to Toyota, armed with a much wider understanding of our businesses - TFS, TIS and Kinto - and the challenges and opportunities we face.

"In my new role I aim to take a lead in linking the companies together in meaningful and cross-functional ways."