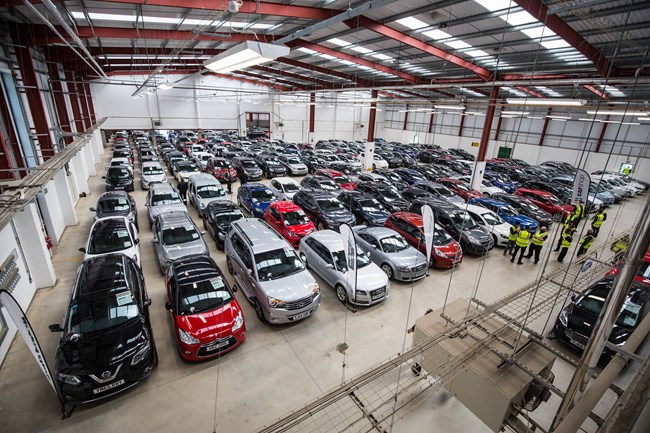 The volume of used diesel cars sold at auction in the second quarter of this year was lower than ever before, according to auction firm Aston Barclay.

The company said 42.7% of its stock in Q2 was diesel, compared with 46% in Q1, in what it said was the first major sign that used diesel volumes were falling in line with new car market fuel trends, which have seen big declines in diesel for several years.

A new record high average EV price was recorded, up by £3,289 to £31,349, with volumes also increasing by a third compared with Q1, although the vehicles still only account for 1.5% of Aston Barclay's sales.

Average used fleet car prices were down by £405 to £15,278, but Aston Barclay said the fact prices were in the £15,000s for the third quarter in a row showed the sector's stability.

"The overall used market is slowing down with price increases only for the right stock. Refurbishment levels continue to rise as vendors make their used cars as attractive as possible to increase conversion rates while buyers are handing over the hassles of improving a car's condition to us so they arrive at the dealership retail-ready."