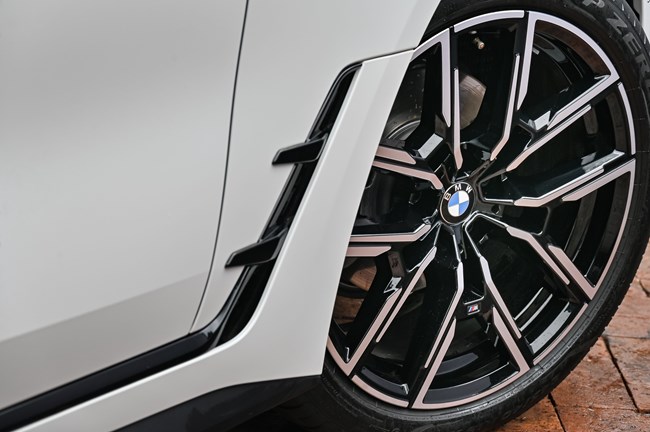 BMW Group has announced the appointment of Steve Roberts as general manager for corporate sales in the UK.

Roberts is succeeding Rob East, who has held the role since 2019, and is moving to become general manager for national sales.

East in turn is replacing Gary Lewington, who moves to a new role as general manager for future retail.

BMW Group has also announced the appointment of Andrew Sargeant as manager for BMW sales development.

New corporate sales manager Roberts has more than 25 years of experience with BMW Group UK, and was previously in charge of Mini's corporate and used cars operations between 2017 and 2019.

"We have a wealth of experience within the team who have delivered exceptional quality of business, maximised market potential and steered our customers and retail partners through the challenging market environment of the past two years. I'm confident all four will continue their success in these new roles."