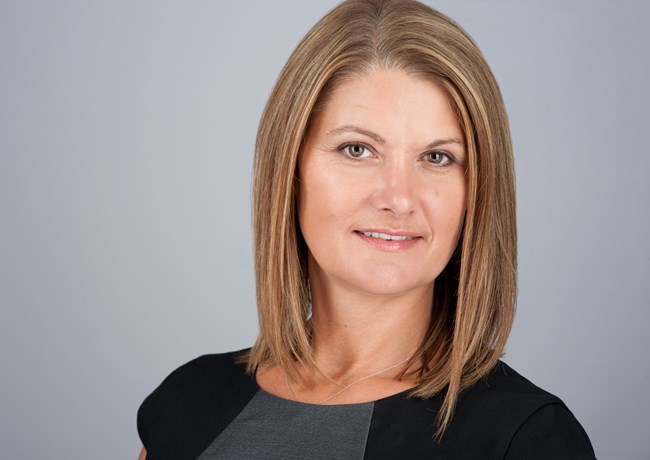 The remarketing sector is likely to embrace connected vehicle data in order to investigate key health indicators for a vehicle during its lifecycle, according to fleet software firm Epyx.

The company is said to have been involved in several conversations from firms involved in the sector, ranging from leasing companies to dealers, about the possibilities arising from connected vehicles.

Epyx commercial director Debbie Fox said these companies could access data on events that could affect a vehicle's value, and potentially build up over time, directly from the vehicle itself, without needing a separate telematics device.

She said: "For example, connected vehicle technology makes mileage tampering - or 'clocking' - nearly impossible because the mileage of a vehicle can be continuously monitored and any major discrepancies will be plainly obvious.

"Using the power of the 1link Service Network, we could match data covering when the vehicle was serviced and which maintenance actions were undertaken to rich information about usage and the manner in which it has been driven, providing a comprehensive view of a vehicle's condition.

"The benefits of this for the remarketing sector are clear. They will be able to provide information that has an extremely high degree of veracity that can be used to maximise the value of the vehicle by proving its provenance to traders and retail buyers."

Fox added that the connected vehicle product Epyx plans to launch later this year will later include remarketing-focused features, following proof of concept trials with a number of major vehicle leasing companies.

She said: "The potential for launching a connected vehicle solution that will effectively serve as a potential successor to traditional telematics has existed for some time but there have been long-term structural problems with translating the idea into a marketable product.

"Pricing of the data has been an issue, as has collating it into a single point of access, while some cars and vans have been connected-capable and others haven't. However, we're now in a position whereby the middle of the decade, the majority of vehicles operated by leasing fleets will be able to produce connected data, efficient aggregators have emerged, and conditions therefore now mean we'll be able to deliver a commercially-compelling solution.

"Epyx's expertise lies in presenting this information in formats that have genuine value for operators and certainly, the needs of the remarketing sector have been prominent in our minds when we have been developing the product."