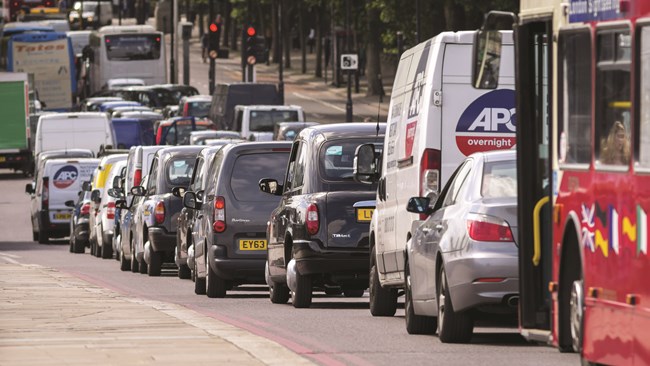 Plans for the London Ultra Low Emission Zone (ULEZ) to be expanded to cover almost all of the capital have been put up for consultation.

The plan, which would come into force from 29 August 2023, would see the existing £12.50 daily charge for cars, vans, and motorcycles that do not meet the standard retained.

The expanded zone is designed to combat air pollution, and also reduce the economic impact of traffic congestion.

Along with the expansion of the boundaries, a slight increase to the level of fines for non-payment is proposed, along with the removal of the current £10 auto-pay registration fee.

The consultation is also asking for views on the future introduction of a road user charging scheme, which could replace existing measures such as the Congestion Charge.

A vehicle scrappage scheme to support the removal of older vehicles from the road is also planned.

Mayor of London Sadiq Khan said: "The air Londoners breathe is so toxic it stunts children's lungs, exacerbates chronic illness and contributes to thousands of premature deaths each year. More than half of the 500,000 Londoners with asthma live in outer London and all areas of London still breach safe levels of pollution.

"That's why my proposals for expanding the Ultra -Low Emission Zone are the right thing to do. Air pollution is not just a central London issue and Londoners in the outer boroughs should be able to enjoy the clean air benefits the ULEZ brings.

"We're keen to hear from all Londoners, so please share your views on my plans to build a better London for everyone - a safer, fairer, greener and more prosperous city for all Londoners."