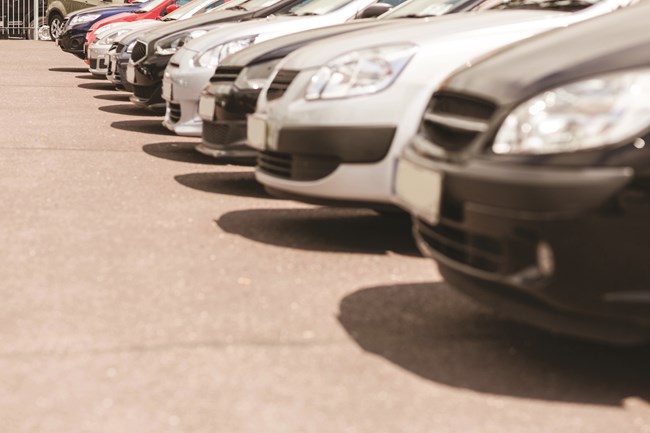 Lower volumes of stock, changes to the available brand mix, and longer vehicle retention will be among the major trends in the used car industry for the rest of this year, according to the Vehicle Remarketing Association (VRA).

The organisation's chair Philip Nothard said that although members expected the market to remain relatively strong, significant difficulties remained and were likely to have an increasing effect.

Nothard said: "The used car sector has been at or near to a peak in terms of values and prices for a considerable period of time and, while it is almost certainly now past its highest point, it remains in a relatively good place.

"However, the general economic backdrop is worsening and could degrade quite quickly during the second half of the year and that is likely to have an impact in all kinds of ways but most notably on consumer confidence, with the cost-of-living crisis becoming an acute problem for many."

Nothard said pressure on household budgets would have a direct impact on the market, with many people choosing to keep their existing car for longer because their personal finances had been hit, leading to a probable softening of demand.

He said: "This reduction in demand could also be accompanied by a further fall in vehicle supply, prompted by a new vehicle market that is not really improving in terms of the numbers of units available because, even though the semiconductor situation is beginning to ease, new factors such as the situation in Ukraine have come into play."

According to Nothard, an interesting trend noted by VRA members was an apparent change in brand mix in the used car sector as a result of the availability of vehicles from particular manufacturers during the Covid-19 pandemic.

He said: "Manufacturers who have been able to supply new cars in quantity over the last two-three years have often been different from the traditionally dominant market players, and we are starting to see this feeding through into the car parc. The brand and model mix on some forecourts and web sites is noticeably different from pre-Covid."

Nothard added that perhaps the key lesson for the used car market since the start of the pandemic had been that predictions by experts were often confounded.

He said: "To a greater extent, the last few years have taught commentators that their powers of crystal ball gazing are limited. The predictions we made about the used car market at the start of this year have already been superseded by unforeseen events such as the Ukraine war, and this could well happen again in the second half of 2022."