Renault's electric small car has more power and a bigger battery than ever before - good enough for urban fleets?

Since it first arrived here in 2013, the Renault Zoe has been one of the real trailblazers for pure electric motoring in the UK. Its supermini dimensions appear to make it an ideal fit for city driving, and Renault has worked tirelessly to improve the package. This means that, having originally launched with an 88hp motor and a 22kWh battery, the model now boasts a 108hp motor and a 41kWh battery, meaning improvements in both performance and driving range. On the latter point, the Zoe can now cover up to 186 miles between charges on a WLTP cycle, though Renault warns this can fall to as little as 124 miles during winter.

From behind the wheel the upgraded powertrain certainly makes a good case for itself, with the instant response you get from the motor making it seem more powerful than it actually is. 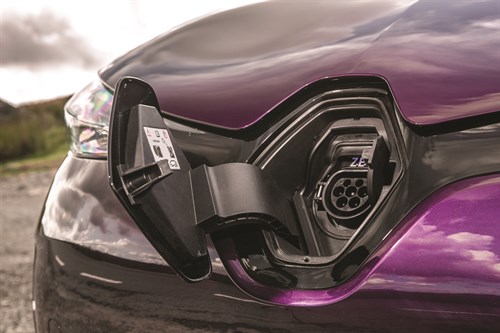 The Zoe is a joy to drive at city speeds, with brisk acceleration and nippy handling with plenty of grip. It almost feels like driving a go-kart, and light steering makes it easy to fling around bends. Ride comfort is less impressive, however - there is a bit of a jolt over ruts. Also, those expecting silent electric motoring may by surprised by the odd whirring sound the Zoe makes at speeds of up to 18mph - this is a safety measure to warn pedestrians of your approach, but the tone is rather grating, and while it is possible to turn this off you could see that prompting some difficult questions for the driver if an incident did occur.

The Zoe's interior quality is another disappointment - with the entry-level Dynamique Nav equipment grade tested here it feels quite cheap, with low-quality plastics and a flimsy feel to things like the handbrake. Infotainment could be better as well - the 7in touchscreen is on the small side and the graphics could be sharper. On a more positive note, space in the back is good for a car of this size, as is the 338-litre boot. 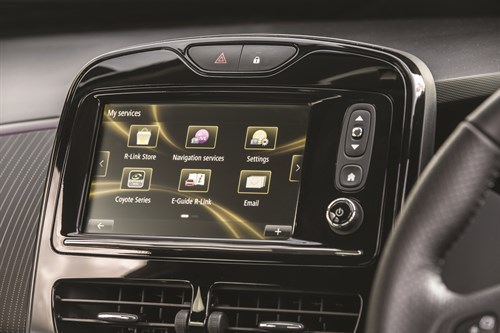 Electric car adopters would hope to benefit from reduced running costs, and this is an area where the Zoe does score well, not only on fuel cost (our spec panel figure from KeeResources is based on a 17.78p per kWh charging rate), but also on SMR, on which big savings are predicted over a three-year cycle.

The outlook is less good when it comes to residuals, however, with the Zoe predicted to retain only 21.3% of its value over that time. It is worth bearing in mind though that our quoted P11D value doesn't include the government's Plug-in Car Grant, which offers a £3,500 discount. For fleets keen to save even more on the initial outlay, there is also an option to lease the Zoe's battery rather than buying it outright, which cuts £6,600 from the purchase price, but then incurs a separate battery hire charge of between  £59 and £110 a month depending on mileage. 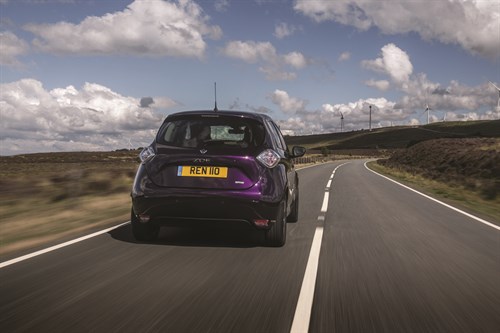 While the Zoe has its faults, for urban fleets looking to run cheaply, improve their green credentials and dodge any worries about future emissions restrictions, it could make a lot of sense. And for those still on the fence, be aware Renault is planning to launch a new-generaion, longer-range Zoe, which should add further to the model's appeal.