Hybrid power finds its way into the latest Peugeot 508, but it is a very different beast from its predecessor.

Long-serving customers of Peugeot will know this latest bid to electrify its range is not the first one. Several years ago, the first-generation 3008 and the 508 were offered in a rare diesel-electric hybrid configuration.

There were no plugs. The batteries were charged through the engine, and with energy recovery during braking. They were, in Toyota parlance, 'self-charging hybrids', although it is really an inaccurate term by which to distinguish these powertrains, as plug-in hybrids also 'self charge' via the engine or during deceleration.

However, the 508 was available with a 163hp 2.0-litre diesel engine driving the front wheels, while an electric motor delivered drive to the rear wheels. In combination, the power output could be as high as 200hp. This type of hybrid powertrain is no longer on the agenda at Peugeot's parent company PSA, which has recently invested in stronger forms of electrification. The 508, which won a Business Car award for Best Upper-medium Car in 2019, is getting the plug-in hybrid treatment, alongside
the 3008. 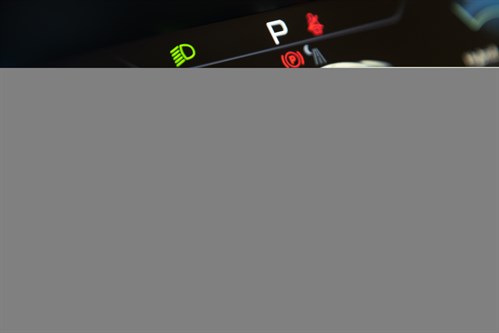 So far, so good. CO2 emissions are also in the same ballpark (39g/km for the 508), and so is pricing. So while customers in mainstream large family saloons have only had one place to go for a plug-in hybrid up to now, Peugeot seems to be offering a competitive alternative. 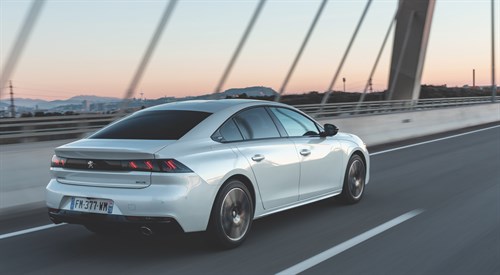 Peugeot quotes a WLTP range of 32 miles on electric for the saloon, with the SW achieving 31 miles. While both saloon and SW models attract a BIK tax band of 16% for the current financial year, this falls to 10% from April 2020. Both models use an 11.8kWh battery, with a full recharge taking less than two hours with a 7kW wall box.

Like the 3008 Hybrid4, the 508 Hybrid will be available with four driving modes. Zero emissions means 100% electric drive up to the depletion of the charge left in the battery. Sport combines the power from both the petrol engine and electric motor for maximum performance. 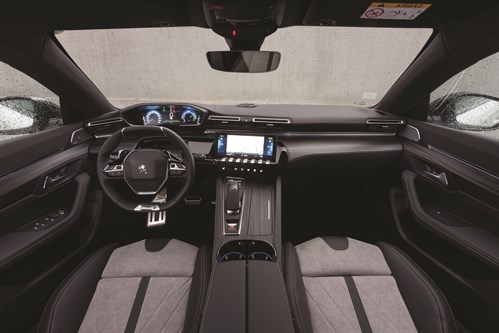 Hybrid switches between electric and engine power for optimised efficiency. Comfort combines hybrid mode with a softer suspension configuration for improved ride comfort. As with all plug-in hybrids, drivers need to be briefed properly to ensure they don't rely too much on the petrol engine, or any benefit to the employer will be limited, and the cars would probably work out as less cost effective than a standard petrol or diesel model over its life on a fleet.

With its electric motor packaged cleverly at the front of the car, there is a minimal impact on space, with the 508 Hybrid seemingly capable of carrying as many passengers and as much luggage as petrol and diesel versions.

The 508 Hybrid lacks little of the engagement and agility of other models in the range, and feels brisk, with a 0-62mph acceleration time of around eight seconds.

The 508 also remains one of the best-looking cars in its class, which is bound to be a draw for drivers on the fringes of the premium sector due to company policy.