A revolutionary car in 1959, the Mini soldiered on for another 40 years, with many serving time as company cars. 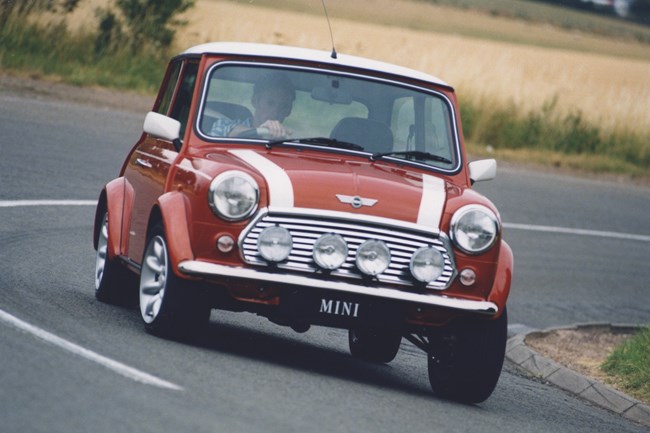 Named as the second most influential car of the 20th century (behind the Ford Model T), the Mini also has its place in company car culture.

It underwent its cool period in the 1960s. Loved by celebrities for its iconic status, no other car was able to match its ingenuity and its ability to carry four occupants (plus some luggage) within such a compact footprint.

Some of those early cars were very basic, but during the 1960s it gained success in rallying with the Cooper and Cooper S, and evolved to include an estate (the Countryman for the Austin Mini and the Traveller for the Morris-produced version). Later, we saw the addition of the Clubman, with more sophisticated front-end styling, while the Cooper was updated with the 1275GT, which shared the Clubman front end.

As a child in the 1970s, I remember our local police station often had Mini general patrol cars parked outside. Although the Mini remained on sale into the 1980s, it was sad to see it fall out of favour for the new Austin Mini Metro and the Ford Escort Mk 3.

Gradually, the smaller engines - the 850cc and 1,000cc - disappeared, and by the 1990s (when the car had been rebranded as a Rover, with the retiring of the Austin badge) we were just left with the 1,275cc. And while small cars were never as small, they became more modern and left the Mini behind.

My only spell behind the wheel of a Mini was in a 1.3i Cooper S test car in 1998. It was red with white bonnet stripes, and had a Union Jack emblazoned on its roof.

I was too tall to get comfortable in the driving seat - there was no steering wheel adjustment, and I needed a legs-akimbo gait to compensate for the lack of rearward travel. However, any more rearward travel and the passenger space would have been utterly compromised.

But it was great fun to drive: it felt like it could turn on a sixpence, plus it had intuitive steering, and essentially would go wherever you pointed it.

It felt extremely dated, though, with only a four-speed gearbox, and limited instrumentation and ergonomics by contemporary standards. Its fuel gauge was also a pathological liar, and let me down within two miles of a filling station because the needle convinced me there was just enough to get there. 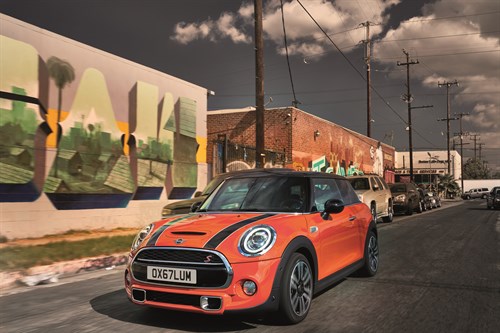