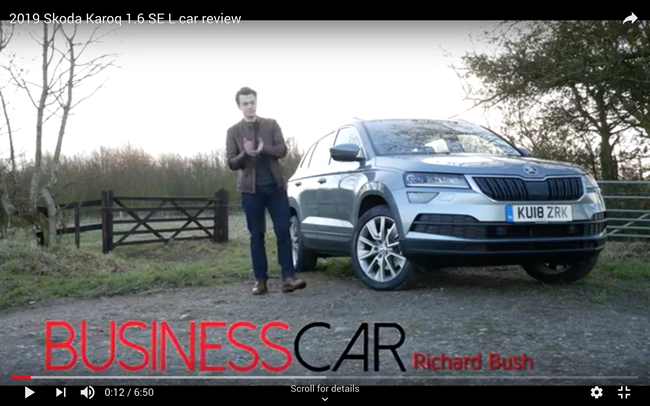 The Karoq is a mid-sized addition to Skoda's replenished SUV range, sitting beneath the Kodiaq and above the Kamiq - with the latter expected to hit showrooms at the end of 2019.

For fans of recent Skoda models, the big news is that the Karoq replaces the much-loved and highly-praised Yeti, a car admired by everyone from families to farmers and geriatrics to Jeremy Clarkson, thanks to its oddball looks, oodles of practicality and bags full of equipment. So, quite a hard act to follow, especially considering its Volkswagen Tiguan and Seat Ateca competition.

The first thing you'll no doubt notice is that the Karoq's design is nothing like the Yeti's. Gone is the unconventional, long-nosed frame, in place of a more traditional SUV one, that mimics its bigger brother the Kodiaq. One huge asset it does retain from the Yeti however is its VarioFlex rear seats - the Karoq's ace in the hole.

These VarioFlex rear seats allow the passengers left and right to slide their seats back and forth, to maximise/minimise leg room, and recline them. But that's nothing when you consider that all three rear seats can be removed completely. After folding them down, flopping them forward and releasing some small clasps, all three seats can be easily lifted out individually, allowing for a panel van-like rear. The usefulness of these seats really can't be overstated. 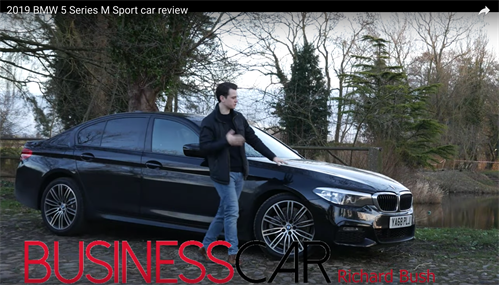 Naturally, this has a positive impact on boot space. And simply sliding the seats forward will free up a class-leading amount of rear cargo space. There is a bit of a load lip at the boot opening, but this can be reduced with an optional adjustable boot floor. But given the sheer amount of space on offer, this is a mere footnote. To sweeten the deal, Skoda has fitted a few of its 'Simply Clever' features at the rear, too. These include a removable, magnetic torch, cargo hooks and netting, a retractable parcel shelf and a reversible, hard-wearing, DIY and pet-centric boot floor. And let's not forget the ice scraper in the fuel cap.

Similar to the Kodiaq, the Karoq's cabin has VW-Group trademarks all over it. An abundance of chrome trimming, a large, domineering touchscreen, plenty of storage solutions and an all-round sensible, upmarket layout. It's certainly not as adventurous as the Peugeot 3008.

For what it lacks in quirkiness however, it makes up for in kit. Even entry-level models get rear parking sensors, Bluetooth, dual-zone climate control, Apple CarPlay and Android Auto. The second trim up, SE L, serves up as much kit as you're ever realistically going to need, with luxuries like sat-nav, full LED lights and alcantara upholstery all thrown in.

You'll find a few more 'Simply Clever' features in the cabin, including a removable bin in the side of the door, an umbrella under the passenger seat, a parking ticket holder on the windscreen and a reversible "jumbo box" storage-thingy in the centre console.

The Karoq is in no way intended to be fun to drive, at least not in the conventional sense of the word. It's confident enough in the bends and the steering is accurate, but it's intended for casual town driving and motorway stints.

On that front, the ride soaks up bumps and uneven surfaces with ease - arguably a little better than its Ateca competitor - and all-round wind and road insulation is impressive. The 1.6-litre 115hp diesel we tested is the pick of the bunch for those likely to clock up a lot of motorway miles. We managed an average of around 50mpg with a mixture of driving. And with CO2 of 125g/km, BIK tax rates are attractive, too.

We tested the seven-speed DSG automatic variant, which can be a little hesitant when edging out of junctions, but it easily finds its way when you get it up to speed. If you're likely to do a lot of town driving, then maybe give the six-speed manual a look.