Karen Hilton's blog: Could Covid-19 accelerate the demise of the company car? 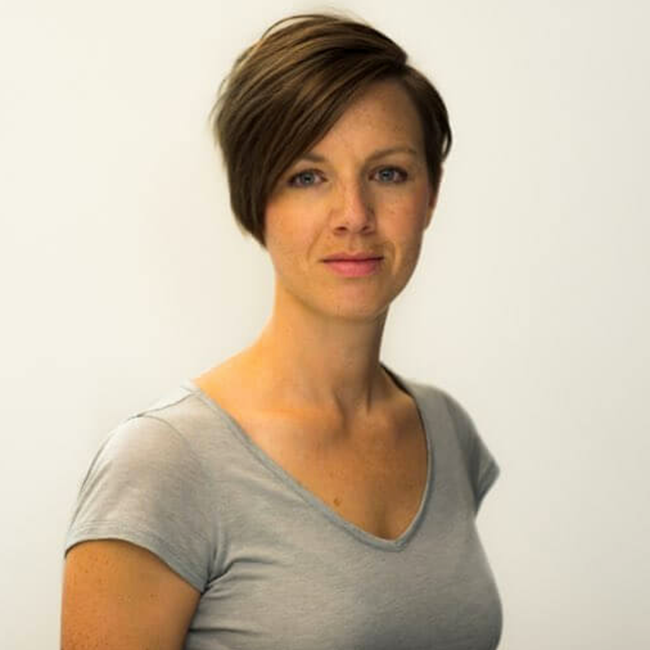 The coronavirus crisis has accelerated a business car market that was already in decline.

While the company car as we know it has undoubtedly fallen from grace, there will still be employees who need a car for work - it's just that in the future the fleet sector will be much smaller to the one that existed before the pandemic as drivers ultimately opt for private cars.

And while there is some debate about exactly what is causing the drop, with some experts arguing the fall is due to a change in business reporting procedures, anecdotal evidence suggests that the company car as we know it is going through a period of reinvention.

Indeed while the fleet market share has remained consistent at 51% (for organisations with 25 vehicles or more), in real terms the number of new cars registered as fleet has fallen by 157,584.

The bottom line is that the company car is in decline. The tax system is now far too complicated. It takes finance professionals months to get their head around the tax system so it's no wonder that thousands of company car drivers are handing back their keys and opting for a hassle-free private car.

Pre-Covid, drivers and fleet decision-makers were already having to come to terms with optional remuneration arrangement (OpRA) tax changes and the introduction of the new Worldwide Harmonised Light Vehicle Test Procedure (WLTP), which is aimed at offering a more 'real world' measure of carbon-dioxide emissions and fuel consumption.

Business cars are a massive headache for many company drivers and fleet managers. But now there's another much bigger thing to worry about - what the world will look like in a post-pandemic era.

As fleet managers wake up to the fact that remote working is now a reality, they'll be asking themselves "Do I still need to provide a company car?" and the answer for many will be "No".

Let's be clear. We're not talking about those drivers who need a vehicle for work: building site managers, electricians, service engineers and so on. These are the people who need to be mobile 24/7. No, we're talking about drivers who were offered the scheme as a 'perk' or incentive to join the company.

While it might have been great to get a new car every few years, it was never a necessity for them. And if Covid-19 has taught us one thing - it's that businesses that are flexible and ready to embrace change will be the ones that survive.

The world where sales reps were driving up and down the country, day after day, to see clients is behind us. Face-to-face contact is important, but there's a new generation of salespeople out there who have sharpened their skills with video-calling apps like Skype and Zoom.

This isn't something that could happen in six months, this is already happening now. Staff that have been furloughed are handing back company cars because it reduces their tax bill.

There are hundreds of thousands of company cars out there that haven't turned a wheel since Britain was locked down. That's going to force companies to evaluate their need for a company car fleet.

And then there's the fact that Britain is facing what the Government is calling a 'mega recession' in the not too distant future.

There are no two ways about it, there are going to be casualties. There are going to be people out of work. Not every business is going to survive - but those that do get through this are more likely to offer remote working, flexible hours, a generous healthcare package and attractive pension scheme rather than a new car every three years.

In the short-term, we expect to see an increase in demand for nearly-new vehicles as ex-company car drivers go hunting for their new set of wheels.

It's very liberating when you think about it. Drivers will no longer be restricted by a company car policy. Now they'll be able to choose the car that suits their lifestyle. That might be a two-seater sports car if they're an empty-nester, or maybe an electric vehicle if they live in an urban environment and don't need to rack up the miles.

But while drivers will have more choice, fleet professionals will need to work overtime to make sure drivers aren't left out in the cold. They'll need to work with a range of mobility providers to help drivers find the right deals for them.