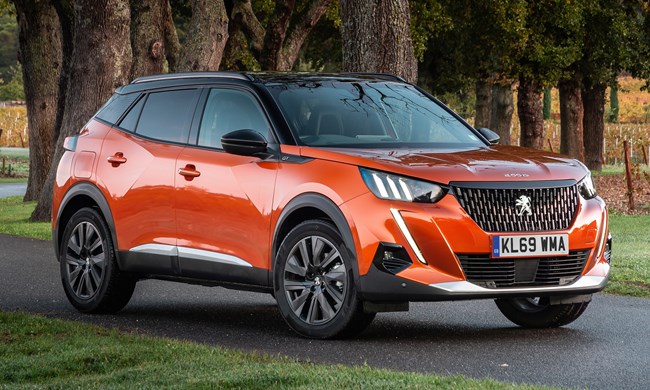 Peugeot has revealed specs and prices for its new-generation 2008 small SUV, including the new E-2008 electric variant.

Standard equipment with entry-level Active includes 16in alloy wheels, electric and heated door mirrors, a touchscreen with Apple Carplay and Android Auto connectivity, a 3.5in instrument panel display and autonomous emergency braking, while the E-2008 Active also comes with pre-heating functionality and an electric parking brake.