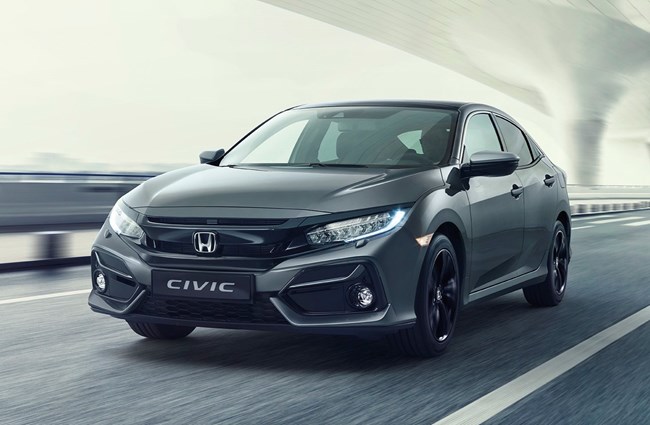 Honda has revealed a revised version of its Civic lower-medium car.

The new-look model features a new symmetrical lower front grille around the fog lights, along with smoothed surfaces and a new air intake design.

LED headlights are now standard across the range, and the LED daytime running lights have been redesigned.

New 16in alloy wheels are available with entry-level Civics, while further up the range new Shark Grey 17in alloys are available.

Inside, the Civic gets new textured trim panels, while an electric eight-way adjustable driver's seat has been made available with top-spec cars.

Honda has also added physical control buttons and dials for the Civic's infotainment and climate control systems, which it says is in response to customer demand.

The revised Civic will be available to order next month, with the first deliveries scheduled for January.