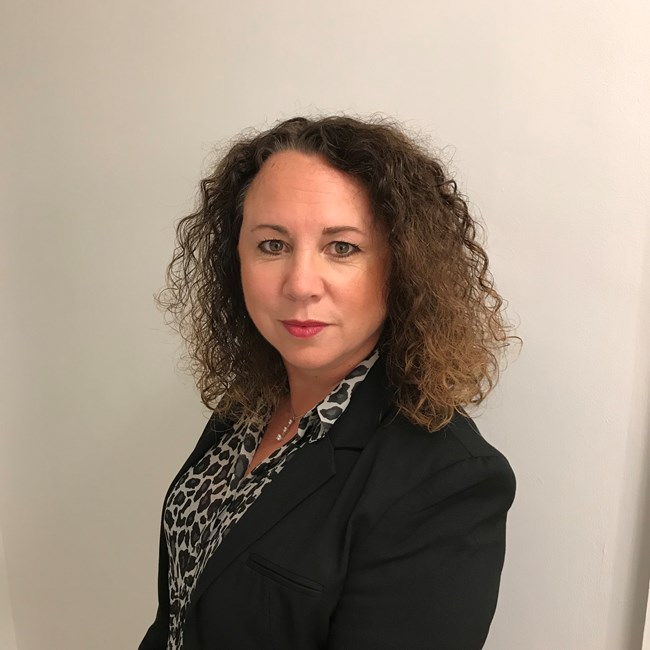 Justine Hawkins has taken on the role, having previously worked as head of commercial.

She will have an over-arching responsibility for developing relationships in key customer areas, including with leasing companies, vehicle manufacturers and dealers, and will report to directors Rob Pilkington and Craig Gibbin.

Hawkins will also be responsible for continuing the company's expansion into Europe, which has seen it set up operations in the Netherlands and Germany in recent years and the award of a significant pan-European supply contract by a major international leasing company.

She spent 10 years working for Leaseplan prior to joining Ebbon-Dacs.

Hawkins said: "I am looking forward to this new role enormously as it is important for the business to develop an all-embracing position at a strategic level as we continue to grow and develop the business, both at home and internationally.

Gibbin said: "The chief commercial officer role is essential to our business as we are experiencing significant growth and see further opportunities to expand our core products into more countries."