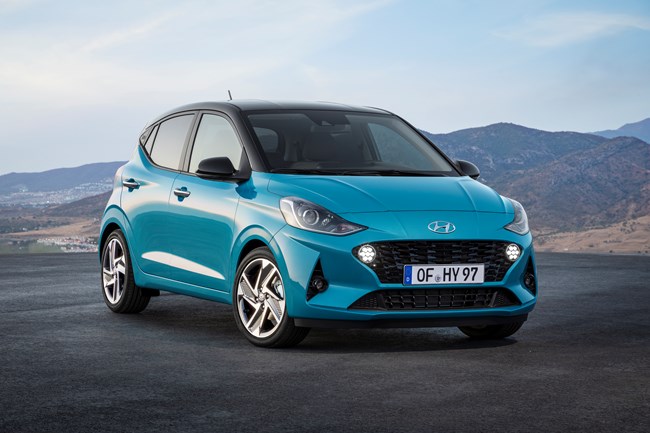 Hyundai has revealed an all-new, third generation version of its i10 city car.

Compared with the outgoing model, the new i10 is 20mm wider, with a 20mm lower roof, and has an increased wheelbase that Hyundai says means improved passenger space.

It is available as a four-seater or five-seater model, and has 252 litres of boot space.

Available technology will include an 8in touchscreen with Apple Carplay and Android Auto connectivity, wireless charging, a rear-view camera, and Hyundai's Bluelink telematics system.

The new i10 will make its debut at the Frankfurt motor show later this month. Prices and full specs are yet to be announced.