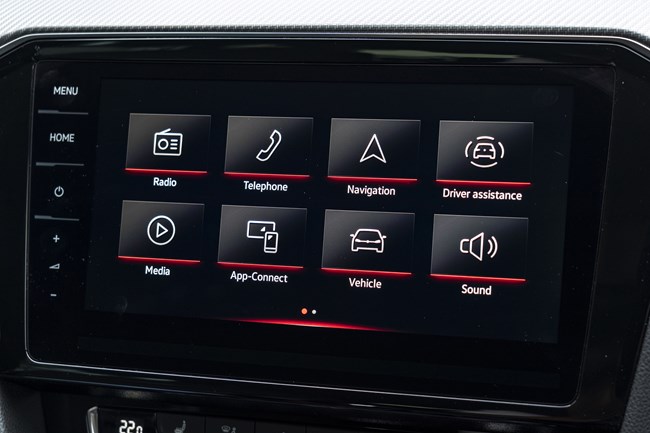 Volkswagen has announced a raft of updates across its car range.

The headline items are several models getting an upgraded MIB3 infotainment system, including wireless Apple Carplay connectivity, and an increased rollout of engines that meet the RDE2 emissions standard, which when applied to diesels means the 4% company car tax surcharge can be avoided.

Model-by-model, the Up city car gains an allergen filter for climate control-equipped vehicles, and an RDE2-compliant 65hp petrol engine.

The Polo supermini gets emergency call across the range, and the existing 95hp petrol engine is now available with the SEL equipment grade.

The larger T-Roc also this engine, along with an RDE2-compliant 115hp diesel engine.

The Tiguan Allspace SUV is another model to gain an RDE2-compliant diesel engine, this time a 200hp diesel unit, along with the MIB3 update.

The Touran MPV is also now available with MIB3, along with a more powerful optional sound system and an optional digital instrument cluster, while the larger Sharan MPV gets new chromed switchgear.

The Touareg SUV gets the most comprehensive package of updates, including an enlarged Adblue tank and VW's Travel Assist semi-autonomous driving system.

A USB-C port is also added, as is a remote parking function allowing the vehicle to be parked a smartphone app as a controller.