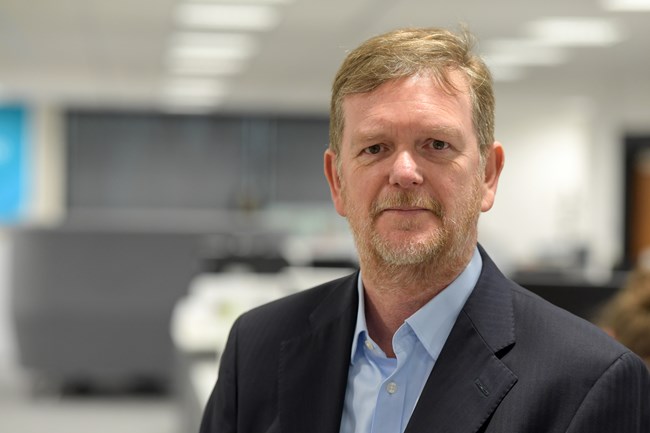 Fleet managers think a lack of road infrastructure will be the biggest challenge they face over the next five years.

That's according to the latest piece of research by leasing company Arval as part of its Mobility Observatory survey.

When asked what they thought were the main challenges facing fleets, 43% named a lack of infrastructure, which could cause increased congestion, as the top issue.

This was followed by clean air zones and the implementation of alternative fuels, both named by 30% of respondents, and unclear government transport policy, cited by 27%.

Shaun Sadlier, head of Arval's Mobility Observatory in the UK, said: "It's clear that businesses are thinking very hard about the practicalities surrounding the day-to-day use of cars and vans, as shown in their concerns over road infrastructure and clean air zones.

"The latter especially is a subject that is potentially quite confusing, with a whole range of different measures being adopted across the country and some now being delayed by the coronavirus crisis.

"Our view is that this complexity is probably at the root of the concerns being reported, because the rules that need to be observed in the majority of cities are quite moderate."

Turning to the implementation of alternative fuels, Sadlier said that while this was a major shift, Arval's experience was that most fleets found the transition fairly painless in the real world, with conditions for adoption getting easier all the time.

"For example, a positive development is that an increasing range of models are being introduced, meaning that more drivers have the choice of an appropriate vehicle to meet their needs.

"Other key points to consider are that choice lists are carefully constructed using a whole life cost methodology and that there is an understanding of the recharging infrastructure and how to use it effectively."

Sadlier also added that he thought the government's March Budget had gone some way to allaying fleets' tax concerns.