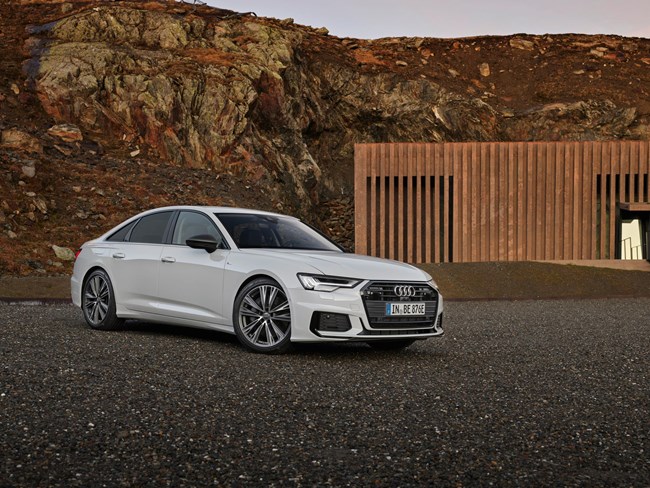 Audi has added a plug-in hybrid version to the A6 executive saloon range. The new A6 50 TFSI e hopes to charm company car drivers with its 10% BIK rate.

Initially, it is only available as a saloon, but Audi will also add an estate version later. Prices start from £52,790 for a 'Sport' model. Like most A6s, there are four equipment grades: Sport, S Line, Black Edition and Vorsprung.

As is usual for a powerful Audi, it has quattro all-wheel drive as standard, as well as a seven-speed dual-clutch automatic gearbox.