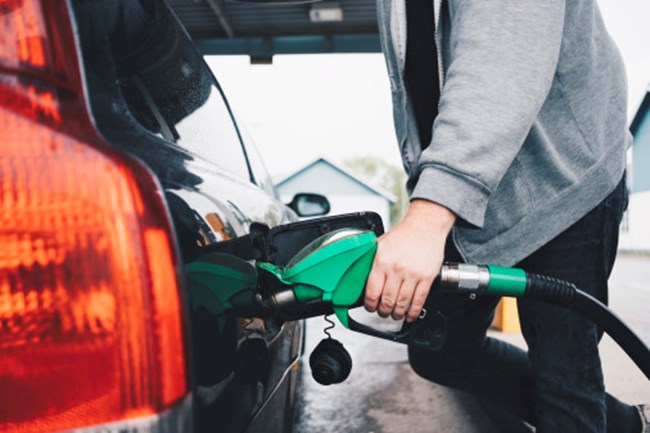 Petrol and diesel prices experienced their sharpest drop in 12 years in March as a result of the low demand for oil.

The plummeting fuel prices aren't just the result of evaporating demand, the oil producing nations were also unable to agree a deal on how to cut supply, causing overproduction.

As ever, it was the supermarkets that drove down the average price of fuel. Morrisons was the first to announce a big price cut on 23 March, but Asda is still the cheapest, at 102.7p per litre for petrol and 108p per litre for diesel.

The RAC says that there is scope for further price cuts if retailers pass on their savings, but this might not last. RAC fuel spokesman Simon Williams said: "Wholesale fuel prices have slid so far that there remains scope for further price cuts, but we are very mindful at this time of the pressure this can place on smaller, independent forecourts that provide a vital service in areas where there is no supermarket footprint.

"While we all want reasonably priced fuel for our essential journeys, surely none of us want to see smaller enterprises going out of business trying to match the supermarkets' big price cuts at a time when so few of us are driving compared to normal.

"While the impact of the coronavirus on travel and oil demand continues, there are early signs that the oil price won't stay as low as it has been in recent days for very much longer. The price war that has been raging between two big oil producing nations, Saudi Arabia and Russia, may be reaching its end if recent statements from the United States are correct - but it is very early days and something we will keep a close eye on."