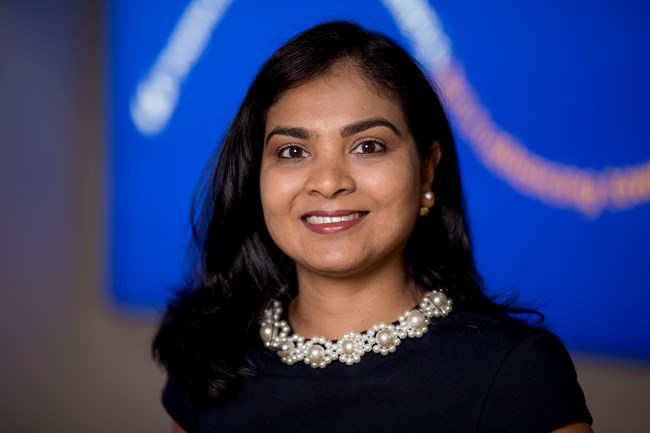 Sacha Imamkhan has been named as the new chief operating officer for Alphabet GB.

She will be responsible for the entire operating function of Alphabet GB, in addition to joining the UK management committee.

Imamkhan was previously Alphabet GB's head of remarketing, and in recent months has led a strategic project across Alphabet and BMW Financial Services in the UK.

She will assume her new role with immediate effect from Clive Buhagiar, who has been acting interim COO, and will now continue in his role as head of operational services, reporting to Imamkhan.

Imamkhan has worked at Alphabet for more than eight years, holding roles both in the UK and at Alphabet International, and previously worked for ING Lease.

Imamkhan said: "I am delighted to be stepping into the role of COO taking Alphabet's operations to new heights, building on the great progress that the team has already made.

"With a focus on the high level of service our customers expect, I am looking forward to driving our business operations forward, staying one step ahead of evolving needs.

"I'd like to thank Clive Buhagiar for the significant support he has given us as interim COO over the past three months."