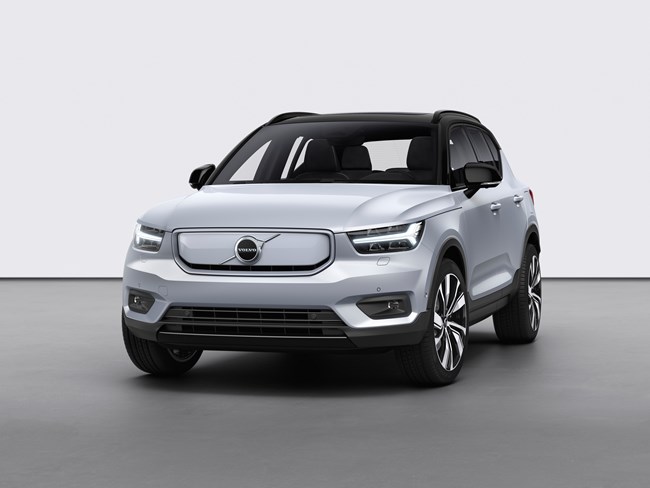 Volvo is rolling out its first ever over-the-air car software update, for its XC40 Recharge electric SUV.

Among the changes, which are being rolled out to vehicles in Europe, is a new base software for the car's main electronic system, which Volvo says delivers an increase in charging speed and an improved driving range, though specific figures for these have not been announced.

There will also be updates to other features including Bluetooth connectivity, climate timers, the car's digital owner's manual and the 360-degree camera.

The software update will be available automatically, with drivers only having to accept the download and installation.